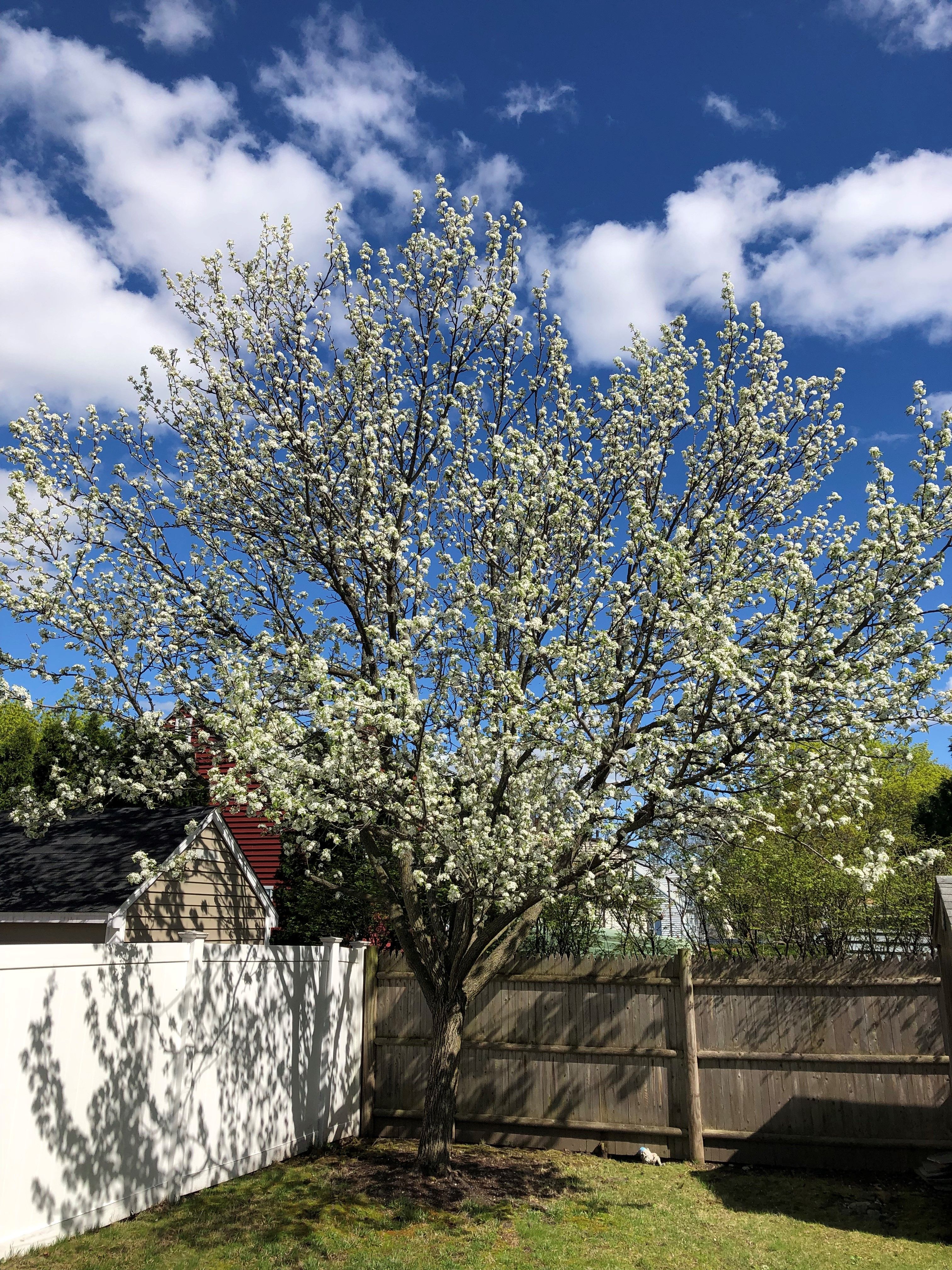 One of the more regrettable messages we see frequently on e-mails is something along the lines of: “Think of the trees – please don’t print this e mail unless you have to”.

My grandmother and mother, both of whom lived during the Great Depression of the 1930’s and 1940’s taught me not to waste... well, ANYTHING.  Once I got out of school and hit the playgrounds, backyards and streets of my suburban neighborhood, I don’t think I ever wore a pair of pants that didn’t have sewn-on patches till I was well into my teens (and then, I wore them by choice as it was cool to dress down but that’s a tale for another day).

One of Nanny’s favorite expressions was, “Use it up – wear it out – make it do – do without”.  This was a popular saying of the time as depicted in this World War II era poster. It was also adapted by a band called Odyssey in the 90’s for a title of one of their dance club hits (thanks Google!) .

I think most of us would agree that conserving, reusing and, in general, consuming based on need and modest desire rather than unthinking whim are sound principles upon which to live one’s life.  So what are we to make of the whole “save a tree” thing?  Is it a legitimate expression of the sensible “waste not – want not” prudence I’ve described?  Or is it perhaps a knee-jerk appeal to the sentimental attachment that most of us feel toward trees for the ultimate purpose of promoting a dubious ideological agenda?

Chuck Leavell is one of the great pianists of the classic rock era. He was playing with the Allman Brothers at age twenty and went on to play with the Rolling Stones where he remains today.  According to his website Leavell is also a “respected authority on forestry and conservation”.  He owns a forest and has written several books on forestry and green issues.

Aside from being a great musician (check out the rippin' piano solo on the Allman’s track “Southbound”) Leavell speaks in common sense terms about environmental issues. The fact that he uses the term “conservationist” rather than “environmentalist” to describe himself is telling. The former speaks to a prudent use and management of our resources. The latter too often reflects a hostility to man’s place in natural world not to mention a blithe rejection of the need for economic growth and prosperity to improve the lives of the many who still live in abject poverty and misery.

In an excellent short piece from a couple of years ago in the Wall Street Journal, (read it here ), Leavell and co-writer Carlton Owen make the point that unless there is a demand for wood products and paper, forests will in many cases die of insect infestation or simply be paved over for malls and other commercial developments.  Using paper, including printing e mails when required, helps create this demand which prompts paper companies to plant more trees and maintain healthy forests in order to protect their investments.

Leavell signs his e mails with the following:  “It's OK to print this email. Paper is a biodegradable, renewable, sustainable product made from trees. Growing and harvesting trees provides jobs for millions of Americans. Working forests are good for the environment and provide clean air and water, wildlife habitat and carbon storage. Thanks to improved forest management, we have more trees in America today than we had 100 years ago."

That's not a bad message to repeat to our customers and prospects who may be seduced by the "save a tree" siren song.

So when you invite all your friends to your Arbor Day party (April 26th I’m told), feel free to print a bunch of cards and put them in envelopes and mail them to everyone you know. You’re doing something positive for trees on both accounts.