Bind In Envelopes - What You Need to Know 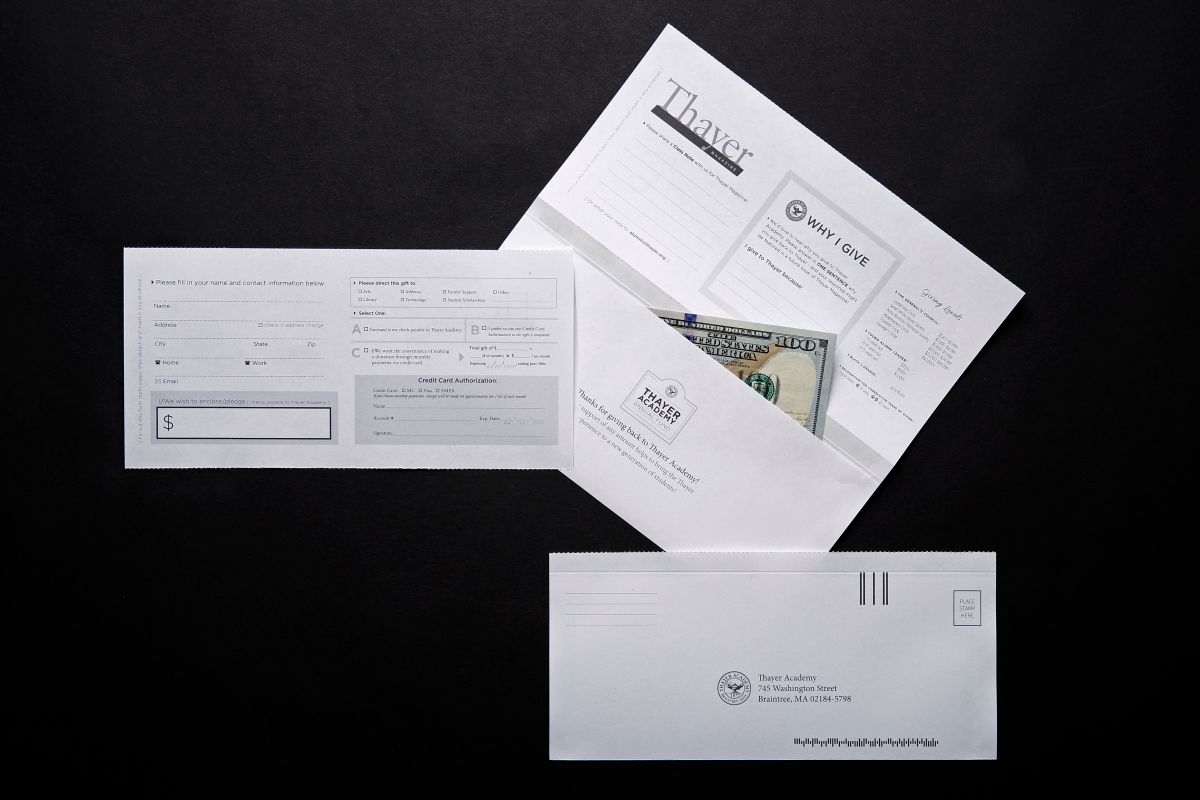 In the Brave New World of envelopes and printing 2019, much like in the music and recording world, everything is mashed up. In order to survive and thrive through the decline in overall print and envelope volumes of the past decade and a half or so, many companies have diversified their product offerings in order to maintain and increase their market share.  It seems like there is an unspoken consensus among those in the print and mail industry that “you gotta’ do, what you gotta” do” to survive.

Elite Envelope made this decision a while ago when we decided to join forces with and eventually acquire the cold-web printing company Web Corp. While many of our customers were and are printers themselves, we found no resistance from them when we began to sell direct mail and financial printing. We consulted with many of them beforehand and were quickly reassured.  Part of this was our particular situation and the fact that cold-web printing on uncoated roll stock was not seen as competition to most sheet-fed printers.  However, my feeling is that there is a sense that the only envelope converter in Boston (that’s us!) provides a valuable service to the printing industry in general and thus needs to remain viable.  This general sense applies industry-wide to those of us that remain strong and profitable.

Which brings me to the fact that our cold web presses are great for printing bind-in envelopes and order form envelopes which we have been offering in the aftermath of the closing down of B & W Press in Georgetown, MA several years ago which had been one of the major suppliers for these products both in New England and nationally.

This product goes by several different names:  order form envelope, bind-in envelope, donor envelope, bind-in order form and more.  Although the word envelope is used in many of the descriptions, this is not technically an envelope; at least by manufacturing/converting standards.  An envelope is characterized by seams and panels which fold across each other in some configuration.  The order form envelope et al is really just a folded piece of paper which is glued at the edge in one portion to form a pouch that can be used as an envelope.  It’s more in the business form family than the envelope family.

The phrase “bind-in” means quite literally that the product is in many cases bound inside a catalog or brochure before it is mailed.  The order form envelope is then removed by the recipient and used to order products or, in the case of donor envelopes, to make a donation. The “envelope” portion can be separated by a perforation and will have a strip of seal gum which when moistened will seal the envelope for return mailing.

While not as sturdy and durable as an envelope, these bind-in products are perfectly functional and mail-able under US Postal guidelines.  The main benefits are they are less bulky than an envelope and therefore easier for the bindery to insert and take up less space.  They also weigh slightly less than an envelope which can be a factor when postage costs are considered.  Lastly and most obviously they are multi-functional combining the order form, promotional material and the envelope all in one convenient piece.

Elite can print them in full color on both sides or very simply in spot colors if that’s your preference. They can be made in various styles and configurations with a single panel in addition to the envelope or with multiple panels for more comprehensive messaging.  We are one of the few companies that can provide both standard, conventional envelopes as well as the paper form envelope product described here. Please let us know if we can be of service and I’d like to hear how you have used this product in your business.