Checking the Mail - The Next Generation 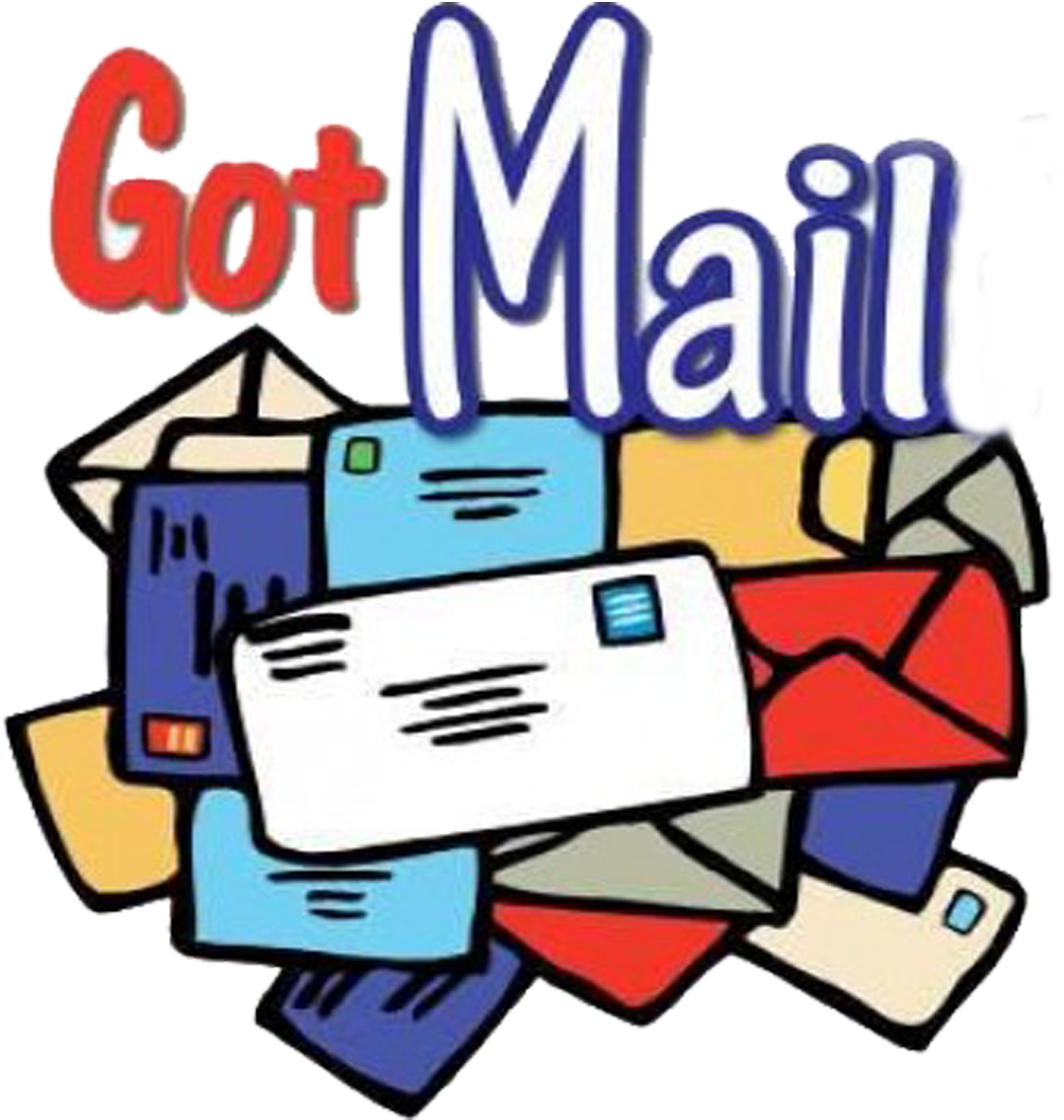 emember that AOL feature that excitedly said, “You’ve got mail” whenever e mails showed up in your in-box?  Yes, recently I was reminiscing about the dark ages of the mid 1990’s when I first started regularly using electronic mail on my Gateway pc (the one with the cow markings on the box!).   Hearing that instantly recognizable voice used to impart a bit of a thrill. You didn’t know what was in your in-box but you were about to find out.

Going way back to the Stone Age; i.e. my early youth, I remember getting a similar thrill when the postman would slip the mail through the slot in our front door and I’d hear it dropping on the foyer floor.  Even though I rarely got anything with my name on it in those days, it was still fun to collect the daily mail and look at the envelopes (mostly envelopes with content in those days, not many cards or “mail pieces” as I recall) before I put them on the kitchen counter for my parents and grandparents to sort out.

When I got a bit older and would spend a couple of summer weeks at Camp Ocawasin in northern New Jersey, getting letters from home was a very big deal and looked forward to with great anticipation and excitement.  The mail was distributed after dinner by one of the camp leaders. He would call everyone individually to come claim his letter. It was understood that if you received more than three letters in one day, you’d be carried outside and thrown into the lake with your clothes on.  I remember writing home imploring my family to spread out the mail so that I never had to suffer this indignity.

I still have those letters I received at summer camp as well as the ones I wrote home which my mother saved along with everything else and which I retrieved after she died. I also have letters I wrote home and received while away at college in the late 1970’s and later when I got married and started raising my kids.   Occasionally I will read them and be instantly transported to times long ago the specifics of which I would probably only vaguely recall

And that brings me to the point (yes it’s coming, I swear!) which is simply this:  what will future generations review to garner a glimpse of their past?   Right now they’re immersed in their smart phones; texting, Instagramming, Snapchatting, etc. at every moment, albeit the virtual moment for the most part.  How much of all this incessant back and forth will be available to them twenty years from now?  Probably none of it. I find it interesting that this current generation which spends more time chronicling their every thought and action in excruciating detail will most likely have no record of it whatsoever for their later stages in life.

In order to keep the envelope converting, envelope printing, direct mail, paper and web printing industries viable for the long term, we need to establish some connection between the young folks of today and the written word; i.e. the ink and paper variety.  In order to do that, they need a good reason.

Here’s my suggestion – free of charge! – to the PR department at the US Postal Service: start a campaign aimed at grammar school aged kids encouraging them to write letters to each other. The content of the letters would just be a recap of what they’re up to and how they feel about it all.  It could be part of a contest where the best written letters win prizes judged by individual teachers.  In order for the letters to qualify for the contest, they would have to be put in an envelope with a first class stamp and mailed to a friend or family member.  A copy of the letter must also be kept by the writer in a file at home.

You might say, writing a letter: how old-school!  Well yes, but also a novelty to today’s youth, no?  The program could be conducted over a five year period with multiple letters written during each school year. Then, after the fifth year, the kids would write a paper reviewing how their lives have changed during that time based on a review of their letters.  How hard can it be to have kids write about themselves?  And after five years I’m sure some will have that “a-ha” moment where they realize that it’s kind of cool to be able to go back and see what you were doing and thinking at various points in your life.

You might just see your kids excited about what’s coming through the mail slot again: not a bad thing for them or those of us who make a living making that happen.

Your thoughts and feedback are, as always, much appreciated.